On Corfu, a digest of touristic scenery
after the Meister’s own heart
(as well as his omnivorous art),
I discovered a temple where the Gorgon
hung out, tongue out, all

terror and temerity, a Parian mask of
divine repudiation
which our Blue Guide to Greece maintained was
“apotropaic: warding off evils by
spells, charms and the like.”

True-blue guide to the real right Richter, early intent
on a proper solution,
his way of warding off to produce
another eight works at variance, wrecking
all such intention.

Direct my concentration toward what I do not know
—maddening admonition—
the attempt being to build instead
of burrowing through the undergrowth half-blind
(Richter half-blind!)… Yet

what evils the Gorgon can avert are familiar
enough by now. No systems,
no programs, no ideologies,
no assertion, no purpose, no style! I flee
from all commitment.

Only approximations then, experiments and
inceptions, no end in sight.
Working, for instance, from photographs
of forty-eight dead white masters paralyzed
by the camera,

Richter, being an exemplary monster, destroys
every criteria gained
from his own entrancement, his own
training: once it’s all averted, I can paint
against my own will.

Letting a thing come rather than creating it—no
formulations—in a word,
painting beyond my understanding,
abstraction an endless becoming,
endless existing,

space with all the blur of Being on it, a kind of
emergency butchering.
Does it take the pain out of painting,
all of this painstakingly prolific
production of yours?

Repudiating the said in favor of saying
is all that makes it human,
this uncertain life of warding off,
of refusing, this life that is not the picture
but the depicting. 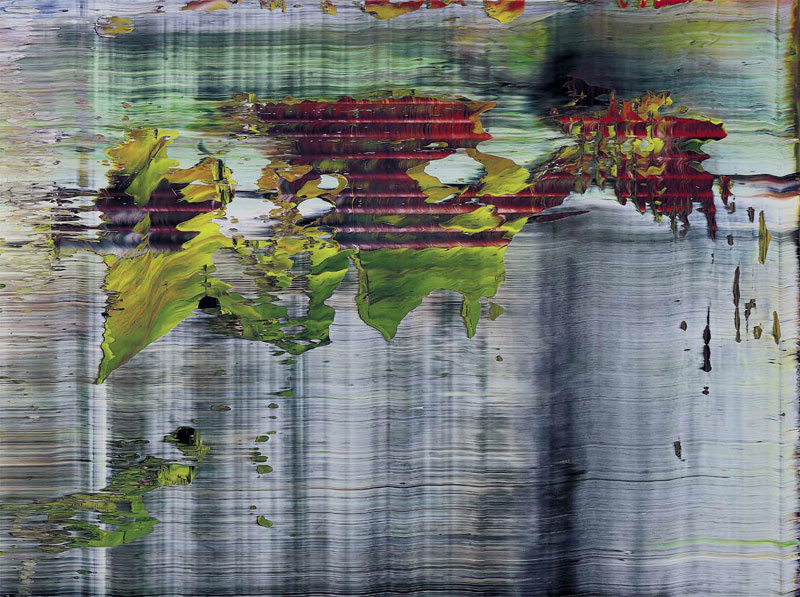 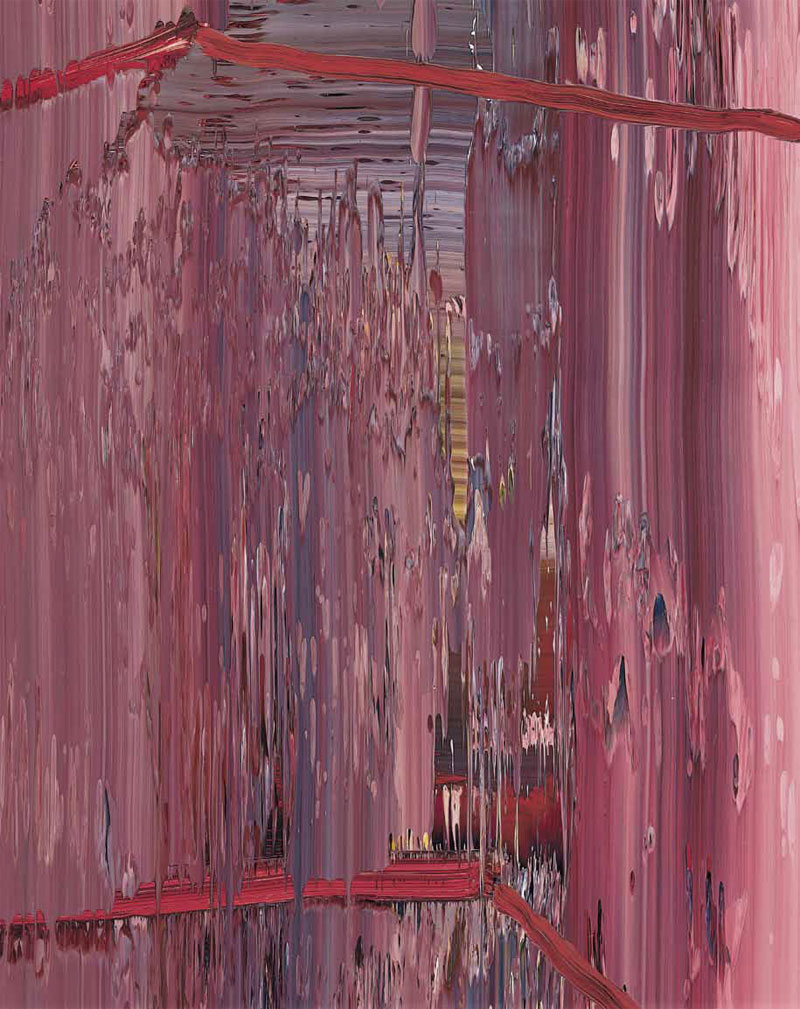