If you’re driving to Boston, Rhode Island is little more than a quaint inconvenience—unless you meditate on the game. Rhode Islanders invented the first iron hoop a few years before […] 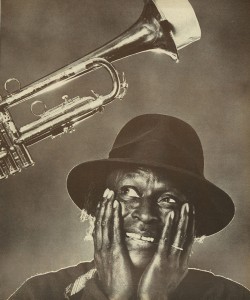 Dear Sir: I started Miles Davis out on trumpet in the sixth grade at the Crispus Attucks School about September 1937. He continued training with me at Lincoln Junior High […] 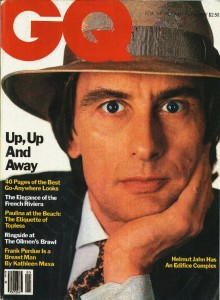 Two people in clown makeup pull to a stop at the intersection of Randolph and Clark. One clown draws deeply on her Marlboro, brushes blond hair over her bright red […] 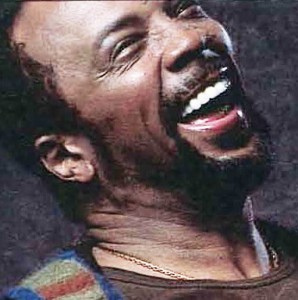 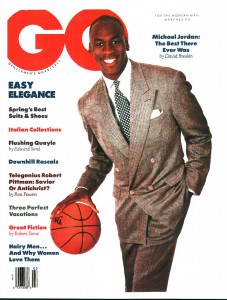 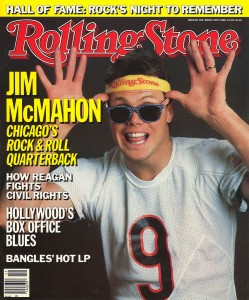 So you walk into 4141, this yuppie club in uptown New Orleans on the Thursday night before Super Sunday, and this blonde in a chocolate cashmere sweater-and-slacks combo comes up […] 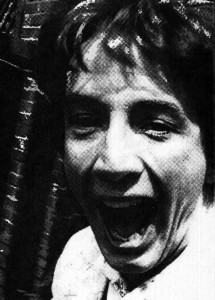 Just another carefree night for Martin Short. He’s out cruising the town in his new black twelve-cylinder Jaguar with a couple of bottles of Piper-Heidsieck and a few tablespoons of […] 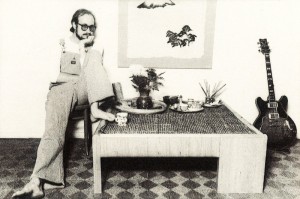 John Scofield is smoking. Huffing, puffing, you know the rest. Susan Scofield, wife, sits at a table with a cassette recorder. She’s recording. Sometimes, when John raises his voice too […]

Dear Mr. Whitman, I call you Mr. Whitman from total respect for you. Sir, I met you in Canton, the nurse at the record store with the big smile and […]