These photographs by Peak were taken in 2009 at REDCAT (Roy and Edna Disney/CalArts Theater) in Los Angeles, in an installation by the Japanese architecture firm, Atelier Bow-Wow. The event was the Los Angeles creative jazz label Cryptogramophone Records’ celebration of its 10-year anniversary and the release of two CDs with a pair of concerts — Myra Melford & Be Bread, and The Nels Cline Singers. DIRTY BABY was released the following year. 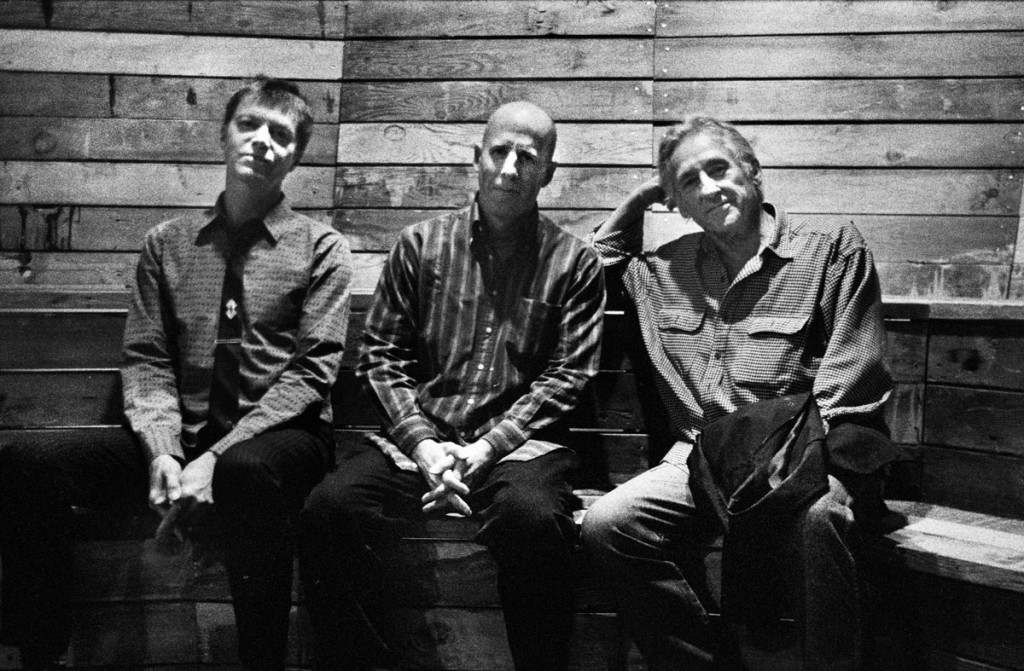 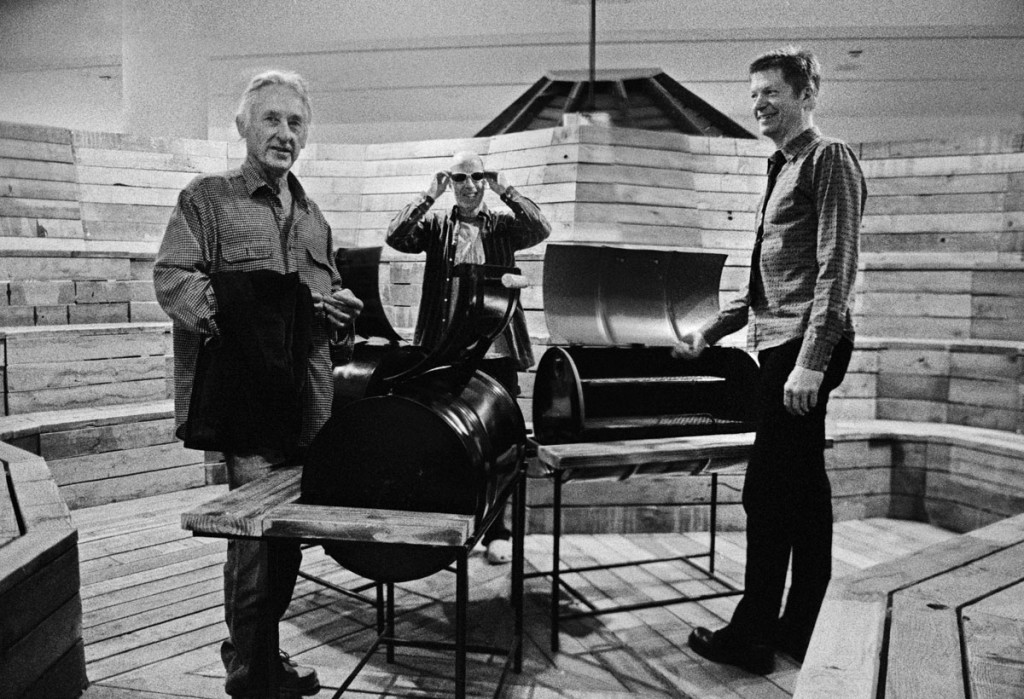