Most sources indicate that Crockett and the Alamo
defenders were cremated en masse. Inauspicious tales.

When Wild Bill Hickok was killed over cards, Calamity
claimed she’d been his wife and had his child. Mendacious tales.

Bunyan’s birth was strange, as it took five storks to carry him.
Normally, one stork could lift many babies. Precious tales.

When Bunyan was months old, he sawed the legs off his parents’
bed in the middle of the night. Wholly subconscious tales.

Devastated by the loss of sassy Slue-Foot Sue, Bill
returned to live among the coyotes. Contumacious tales.

Mike Fink shot the scalp lock from the head of an Indian,
calmly, with surgical precision. Perspicacious tales.

Mike always had his woman with him and would allow no
other man to speak to her. Chère amie. Lubricious tales.

To escape the bear, the treed lumberjacks urinated,
creating a frozen pole. Then they slid down frabjous tales.

Well now, one winter it was so cold that all the geese blew
backwards and all the fish moved south, nibbling fictitious tales. 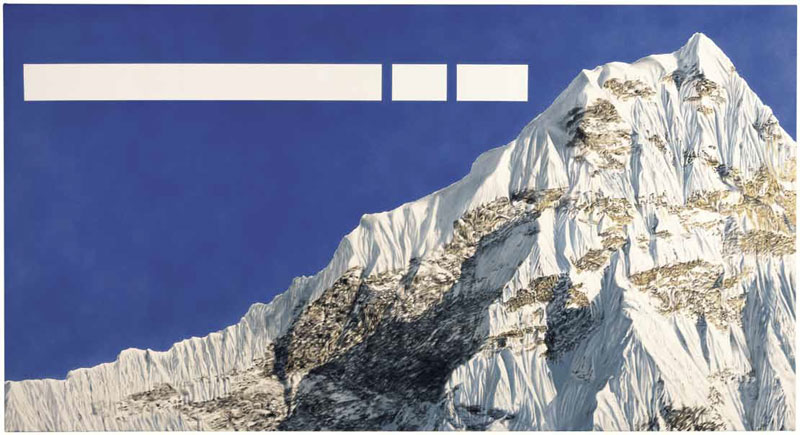