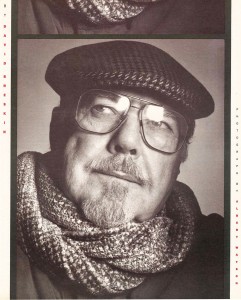 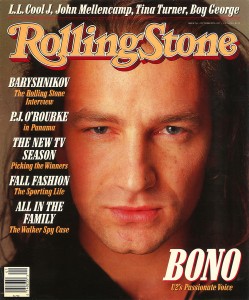 “Darling, I would love to take you by the hand, take you to some twilight land,” sings the country songwriter, his voice wistful and cracked. He struggles through the verses, […] 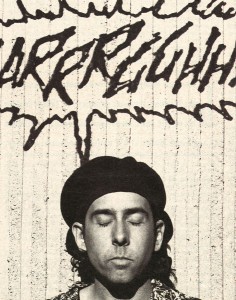 Tim Burton, like his work, is a wonderful mess. He’s falling-apart funny and completely alienated; he’s morbid and ironic; he’s the serious artist as goofball flake. A self-described “happy-go-lucky manic-depressive,” […] 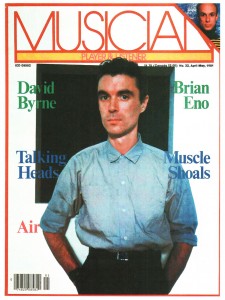 “As he was carrying the wood away, dancing and staggering on, he met over a million ‘homeless-ghosts’ of his kind who were listening to my cry as a radio. Whenever […] 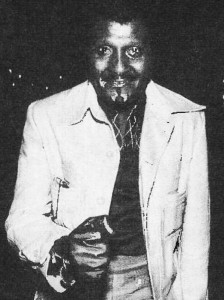 Our last Ice Age lasted over 800,000 years and ended only recently, some 20,000 years ago. We all know about it because we have the stones and the bones and […] 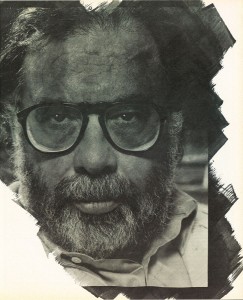 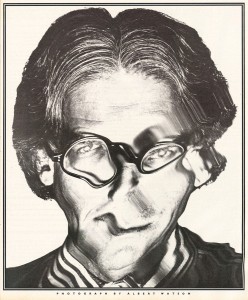 When you enter the world of David Cronenberg, there are no slashers in the closet. No one pops up out of the bathtub after a certain drowning. The wind doesn’t […] 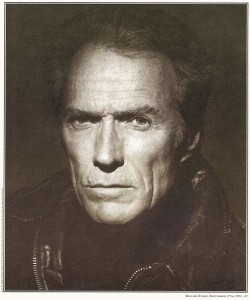 At Euro Disney, outside Paris, four high-profile architects have built five hotels celebrating various aspects of the American landscape: the Hotel New York, the Sequoia Lodge, the Cheyenne, the Newport […] 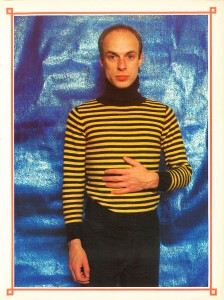 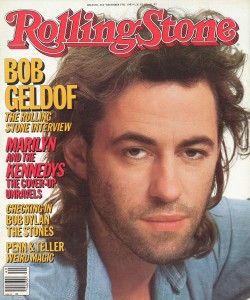 It’s a nice day for a white wedding, sneers Billy Idol from the opened doorway of Bob Geldof’s London town house. Walking into the entrance hall, I hear rhythmically creaking […] 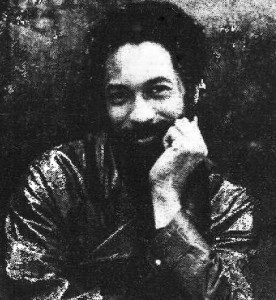 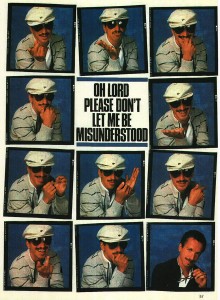 It’s simply scandalous, but I’m telling you it’s true. In liberal-arts college dorms and suburban bedrooms, in big city apartments and bleached beach houses across this country, a goodly number […] 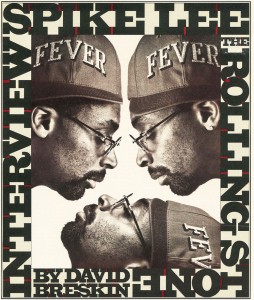 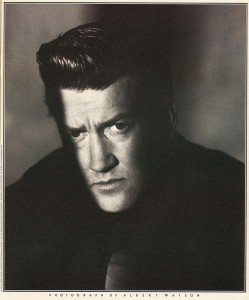 David Lynch was born in Missoula, Montana, in 1946. His father worked in the woods as a government research scientist; his mother worked at home, raising David, his brother and […] 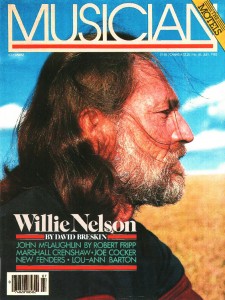 Squat but substantial, Willie Nelson looks like a caved-in monument. His craggly, crinkly, pigtailed country head is fit for a hippie Mt. Rushmore (Michael Sagrow, L.A. Herald Examiner). There he […] 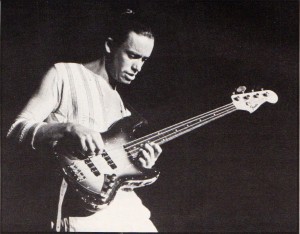 Musician recently received a number of phone calls from a bass playing friend of ours in Florida. Jaco Pastorius was in a Fort Lauderdale studio mixing tracks from a recent […] 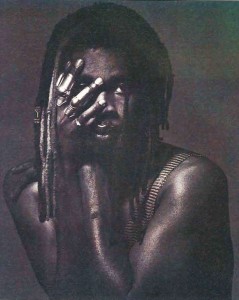 A matterhorn of cassettes twists above the couch: Paul Simon, Patti LaBelle, Keith Jarrett, Yaz, Little Richard, Gang of Four, Miles Davis, Morrissey, Rush, the Pretenders. On the shelves, the […] 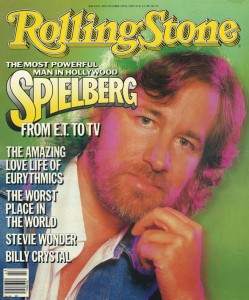 Behind the cactuses and the adobe wall and the spray of foliage above the railroad-tie steps and the stone landing, past the gardeners and the white BMW, beyond the security, […] 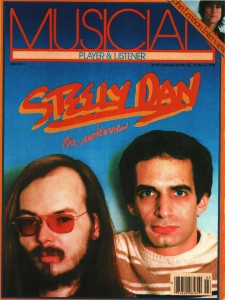 Three years, two hundred out-takes, a few mistakenly erased tracks, and one shattered shank after Aja, Steely Dan has come sauntering out of hibernation with a ravishing new record, Gaucho. […] 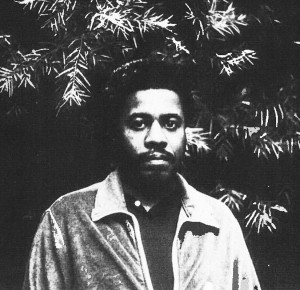 Chanting, chanting, chanting like singing wafts into the den. With it, the fragrance of fresh cut flowers, incense, and fish frying in the kitchen. For the next half hour, Wayne […] 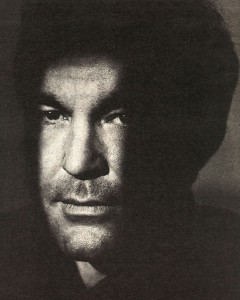 BORN IN 1946, the only child of a Jewish stockbroker father and a French Catholic mother, Oliver Stone was raised in an East Coast tradition of button-down conservatism. Since then, […] 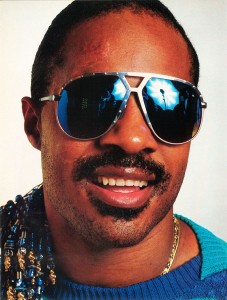