Under thirteen stars and a pearly slice
of moon, the buttoned-down pink-skinned minions […]

Ninety dollars an hour in Angola
Indiana will buy you lunch and more. […]

Driving out of town, fast but not too,
sharing a cockeyed joke and smoke, sniffing […]

Fresh Kills
DARK CANYON: A BRIEF HISTORY OF THE RIVER

Does a river flow backwards like the blues
or blue memory of life as a child, kicking […] 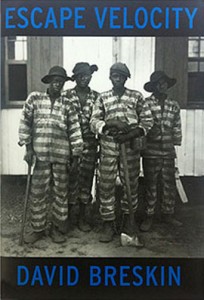 They don’t like you. They’re just using you like
a rental car. They want you to help them. They want […]

Queasy feelings my friends will testify
against me, crackling static in the trumpet […] 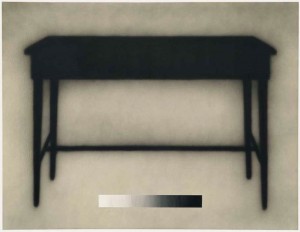 Smart money swaggers into the room and eats
your lunch, then swivels and pauses, issuing […]

Fresh Kills
POEM FOR A BUSINESSMAN (ME)

Sympathy, to begin with, is a problem.
The hotels are okay and there’s free soap […]

Sometimes failure is just failure and not
injustice. Nothing succeeds like success. […]